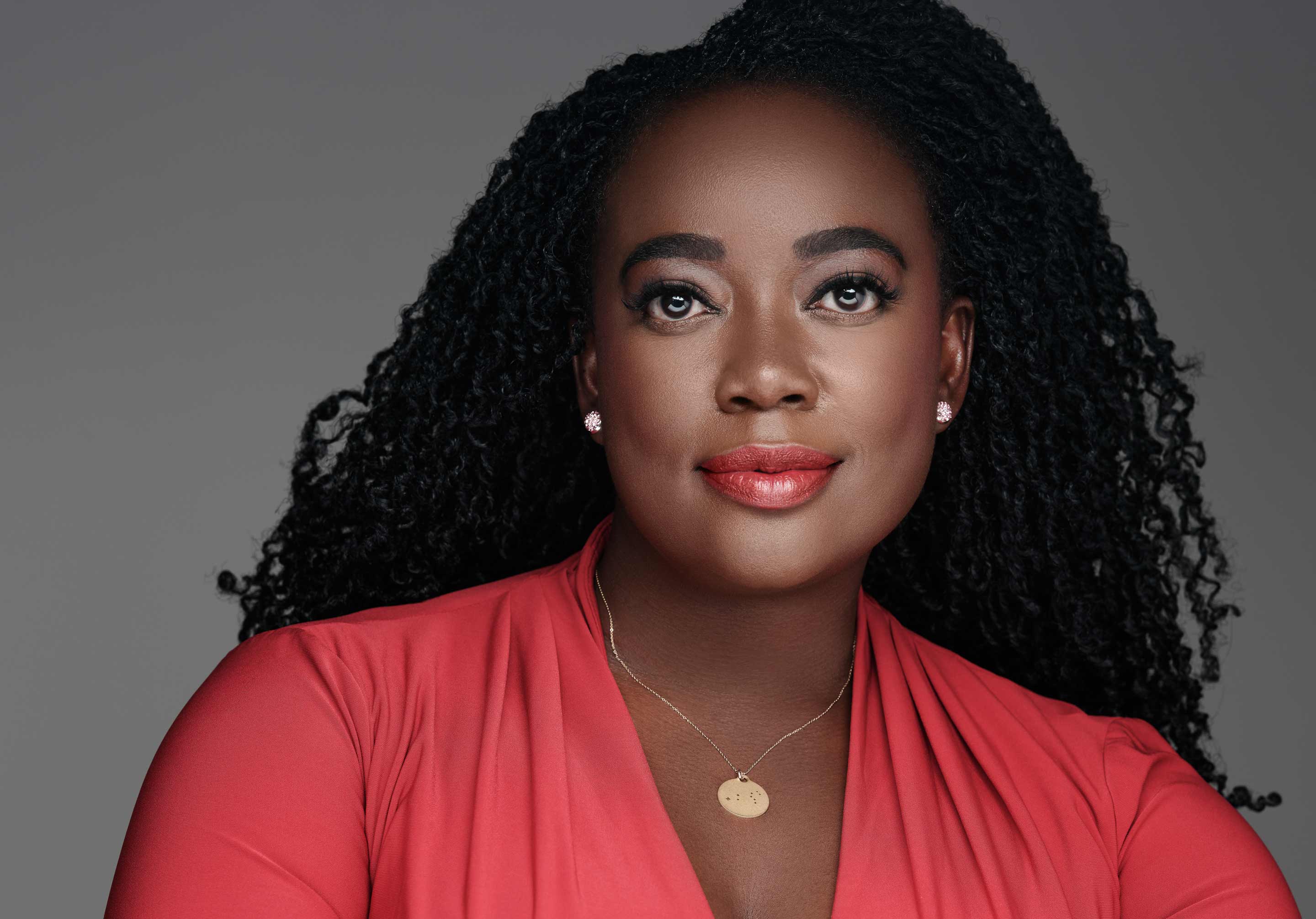 Ashley Allison is an Obama-Biden Administration and Biden-Harris campaign and transition senior advisor with more than 15 years of experience building campaigns and strategies that lead to victory. As the National Coalitions Director for the Biden-Harris 2020 presidential campaign, she led nearly 500 staff to activate the most robust coalition of voters in modern history. The investment and strategy spearheaded by Ashley provided results with a historic increase in voter turnout in African Americans, young Americans, Latino, AAPI, Indigenous voters, progressives, seniors and many more. She was the Director of Outreach for the Biden-Harris Presidential Transition Team. She is now the founding partner of The Turner Conoly Group.

Ashley served as the Executive Vice President for The Leadership Conference on Civil and Human Rights from 2017-2021. She reformed the 70+ year organization’s strategies on how to run campaigns and policy efforts. Her management resulted in the creation of the And Still I Vote campaign, which launched in Vogue and People magazine, and protected the right to vote for millions of Americans during the 2020 election cycle. She also created Census Counts, the national 2020 census campaign, helping to get the citizenship question removed from the 2020 census form.

Before joining The Leadership Conference, Ashley was the deputy director and senior policy advisor for the Obama White House Office of Public Engagement from 2014 to 2017. In this role she led the White House's efforts on criminal justice and policing reform. In 2012, she led African American engagement for President Obama in the most contested battleground state of Ohio. Her strategy led to a four percent increase in Black turnout from 2008 to 2012. She then joined Enroll America and helped enroll 1.5 million people in “Obamacare”. 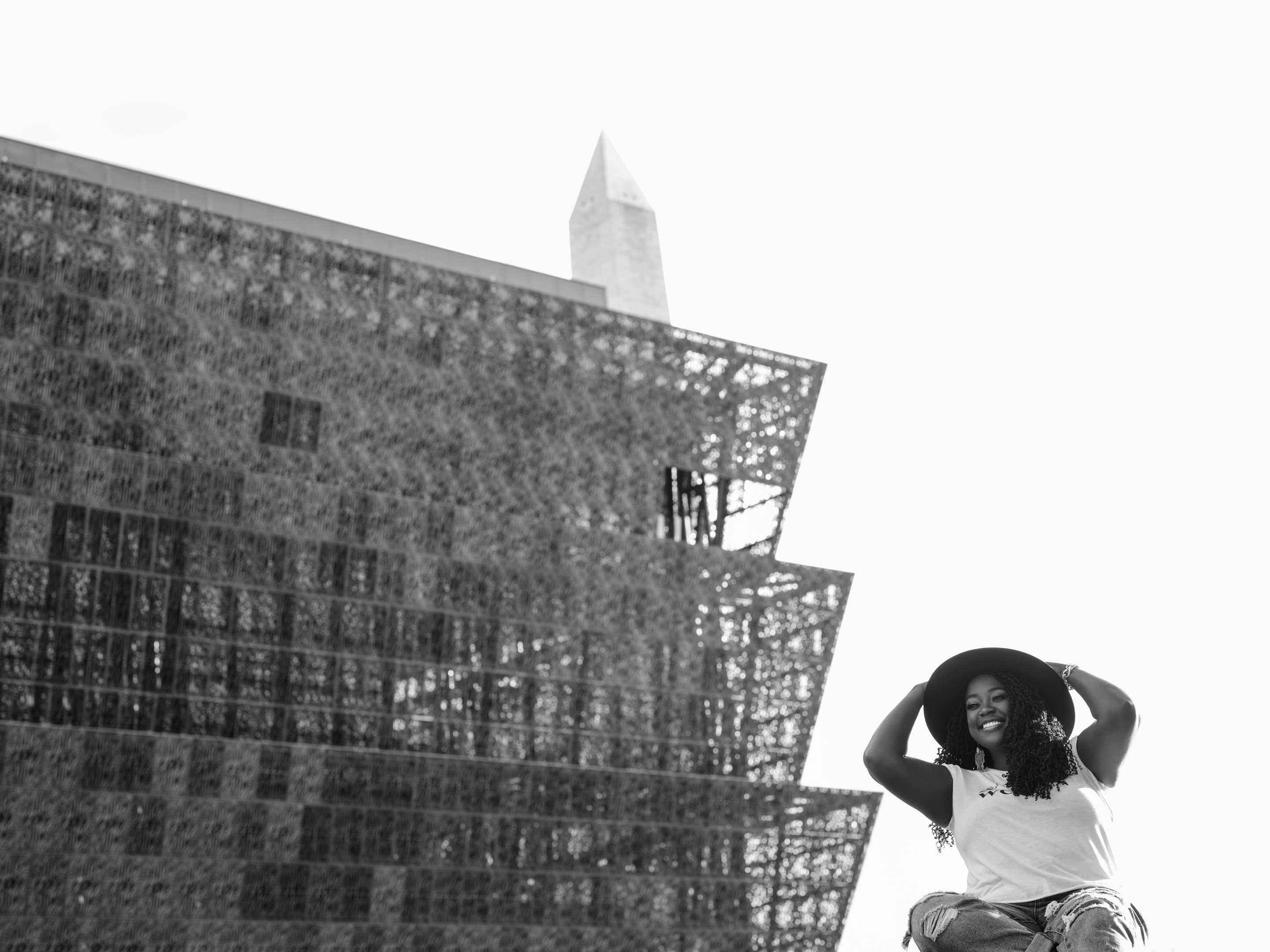 Before entering politics, Ashley began her career as a high school special education teacher in Bedford Stuyvesant Brooklyn, New York and earned her master’s in education. She earned her law degree, with a specialty in public interest law focusing on housing rights, voting and democracy, and racial equity, from Brooklyn Law School, and her undergraduate degree from The Ohio State University. Ashley serves as the Chairwoman for the Color of Change PAC Board and is a member of the Free Press Action Fund Board. In her free time, she teaches yoga and meditation to women of color. She also is the former host of the Podcast Pod for Cause, and is a regular contributor on CNN and MSNBC. Ashley is also a member of Delta Sigma Theta, Sorority, Inc.